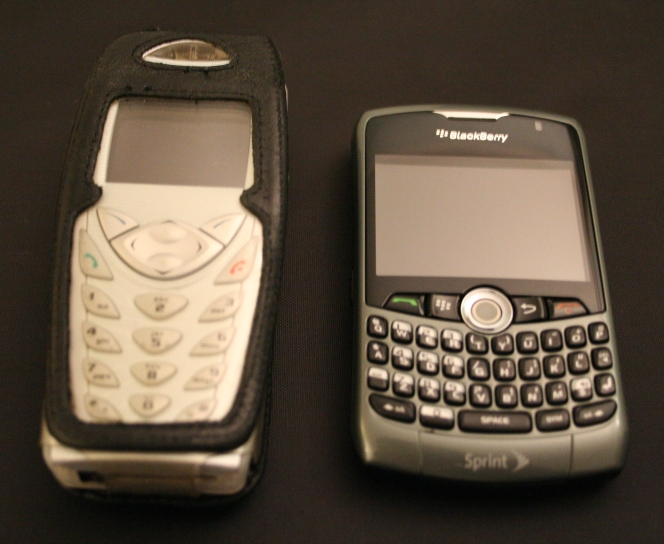 The Nokia 3588i, activated on January 24, 2004, was my first mobile phone. At the time, I was working at THQ, Inc. as a game tester with the hope of working for one of their subsidiary game development houses and making it big at the Electronic Entertainment Expo (E3). Unfortunately, being a game tester who once worked 76 hours in a single week did not allow time for me to maintain the development skills that I learned in school. I was hammered during an interview at Heavy Iron Studios, because of my neglected software development skills, and was pretty much signaled not to pursue a professional career in video game development. Nowadays, E3’s attendance is 3,000 to 5,000 people as opposed to 50,000 in 2005.

I have worked for five different companies while having the Nokia 3588i in my pocket. I have gained a lot of experience through the diverse work environments with different business models, products, and services. There have been many memories collected while I had this phone, and many of those memories resurfaced as I manually transferred phone book entries to my new Blackberry Curve 8330, which was activated August 12, 2008. Maybe, I should give some of these guys a call, text message, or email.

This entry was posted on Sunday, August 17th, 2008 at 11:50 pm and is filed under Personal Development